When nature calls, Lil Nas X listens . . . even when he’s performing in front of a packed venue. At one of those concerts, in Atlanta as part of his Long Live Montero Tour, he paused the show due to an emergency. Lil Nas X can be heard announcing his bathroom emergency from backstage. “I’m backstage, and this is, like, not a part of the show, but I’m taking a mean sh*t, so please forgive me,” he said. “But I’m gonna be like a minute or two, and I’ll be right back.” Lil Nas X later tweeted, “lmao people really thought i was joking, i was literally back there dropping demons into that toilet.” Video from: @LNXNews

The Government Controlling Trans Youth
Antonio Brown exposes his penis, dick, ass, and butt to other guests at a swimming pool
admin 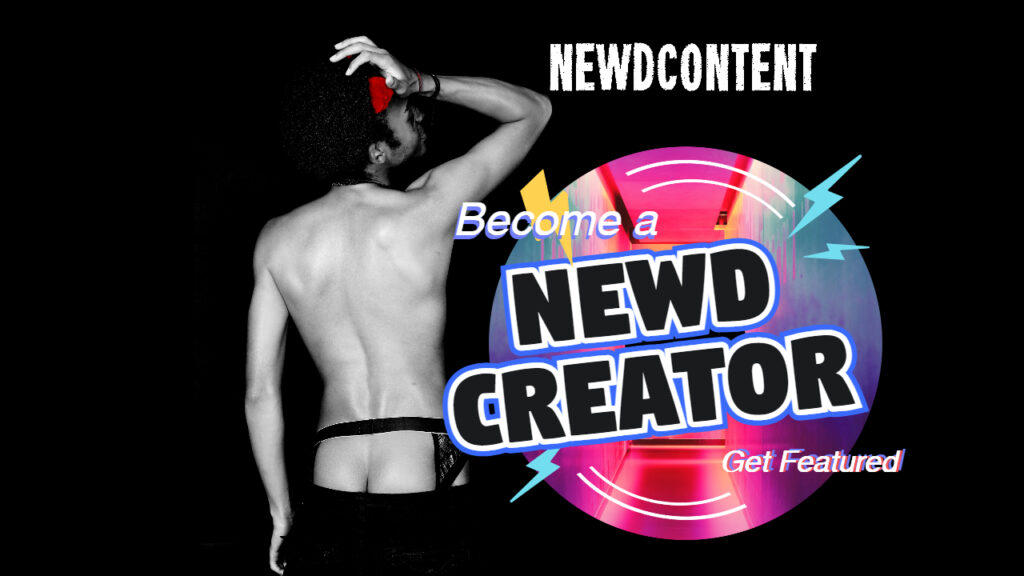 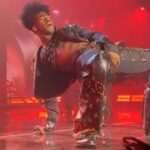